(3) The Stranded or Colonizing ETs/”gods” Hypothesis

Density of sightings over decades, if not centuries, potentially indicative of a present-time local as opposed to extraterrestrial source – in other words, that the UAP phenomenon is so ubiquitous as to argue against the simple model of an occasionally-visiting extraterrestrial explorer;

Author Nick Redfern, in his book The NASA Conspiracies, asserts that there is. His interview of an ex-NASA Gemini contractor led to the claim that there was evidence of a small band of individuals who were not aliens from some distant star system at all, but supposedly represented the last vestiges of a very ancient terrestrial race of beings that, thousands of years ago, had an advanced and isolated civilization that was responsible for the legends of Atlantis and similar stories, but who were forced by circumstances to retreat into remote sequestered locales for survival (e.g., mountains, seabed).

At present they were primarily concerned about nuclear war and degradation of the environment, and this has led to some degree of attempting to influence our culture. However, they felt it had to be carried out under the ruse that theywere from distant star systems to protect what they felt to be their vulnerable position, despite their advanced technology.

(4) The Interdimensional or Time Travelers Hypothesis

All Scripture references are cited from the King James Bible.

We contend the so-called “alien” presence or UFO phenomenon is not new but ancient, and can be traced back to Genesis 6. As appearances and abductions increase, we believe it is a sign that we are approaching the last days of prophecy. There is nothing new about UAPs! 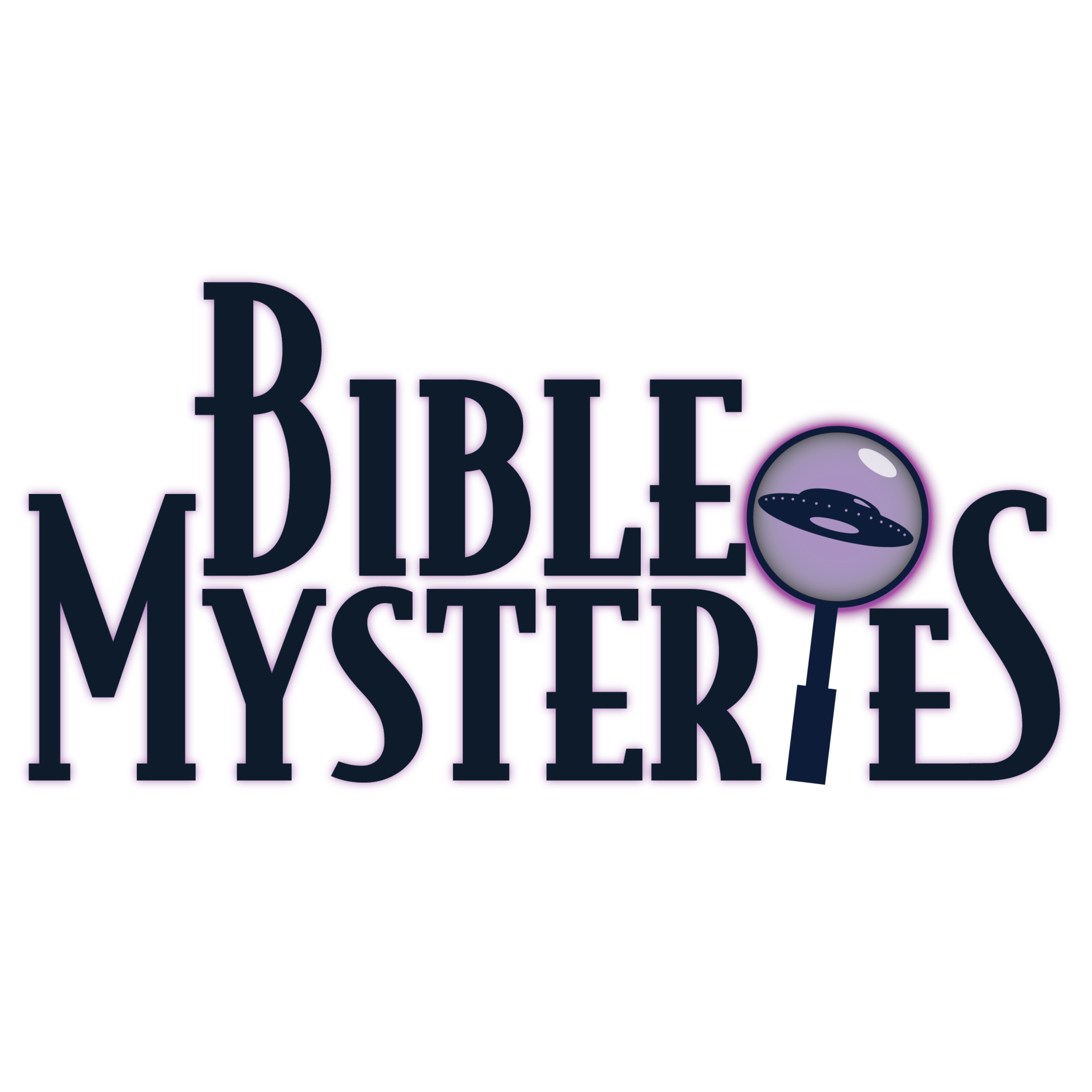 Bible Mysteries
The world doesn’t want you to know...
Did you ever wonder why the Bible is hard to understand?

Bible Mysteries unlocks the secrets in the Bible! Join Scott and John as they guide you through ancient mysteries that reveal much about what is going on in your world today. 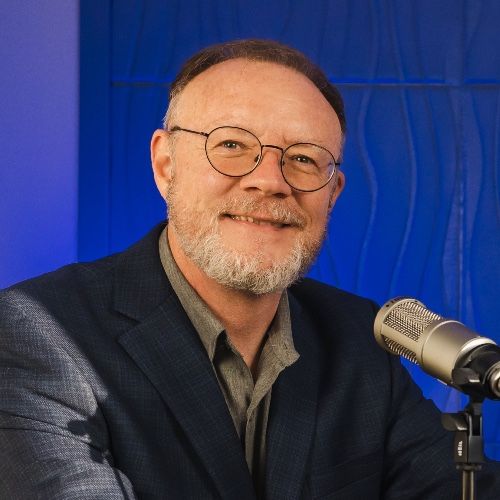 A mind opening Bible Teacher and host of Bible Mysteries podcast, Scott has been a student of the Bible, Bible history and Bible mysteries for 40 years. His careers have spanned music, legal support and technology. A frequent guest on other podcasts like Conflict Radio and radio programs like Coast 2 Coast with George Noory, Scott has pastored a Bible church in Texas and is the founder of Unlock the Bible Now Inc., a 501(c)(3) non-profit ministry.

After years of study, Scott found the key to unlocking the secrets in the Bible. Armed with a Pauline passage to be faithful stewards of the mysteries of God, Scott began Bible Mysteries Podcast and his utbnow.com website to share the truth about what the world is trying to hide!

Each week, along with his co-host John, Scott releases new episodes of Bible Mysteries Podcast including bonus content for Premium Subscribers at https://biblemysteries.super case.com. Scott is currently working on his first book, "The World That Was," publishing date to be announced in the future. 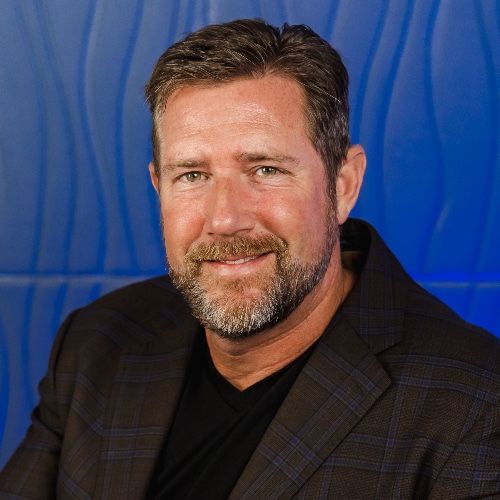 John was born in Ohio, but grew up in South Texas from the age of 7 in a small farming and ranching community in the area of Castroville, Texas. He graduated from Medina Valley High School and attended the University of Texas at San Antonio where he graduated with a Bachelors degree in Marketing in 1997. John began his career in the wine and spirits industry in Austin and worked around the state for approximately 20 years in both distribution and manufacturing. He is most recently know for being part of the original founding team of Deep Eddy Vodka. John is now retired from the industry and lives with his wife, Jana, and their three children in Bee Cave, TX just outside of Austin. His life focus is now on family and helping to expose the forces that suppress the truth of our world that needs to reach all people. 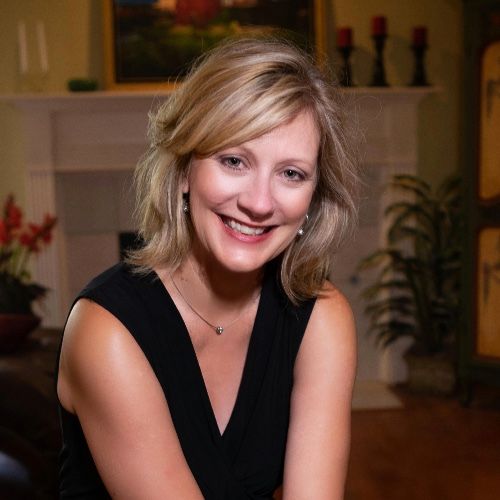 Sandi Mitchell produces Bible Mysteries and is in charge of video editing, set design, marketing, promotion, and basically keeping these two knuckleheads in line! Affectionately known as "Brainstorm," she essentially does everything Scott and John don't know how to do. There is no Podcast without her!